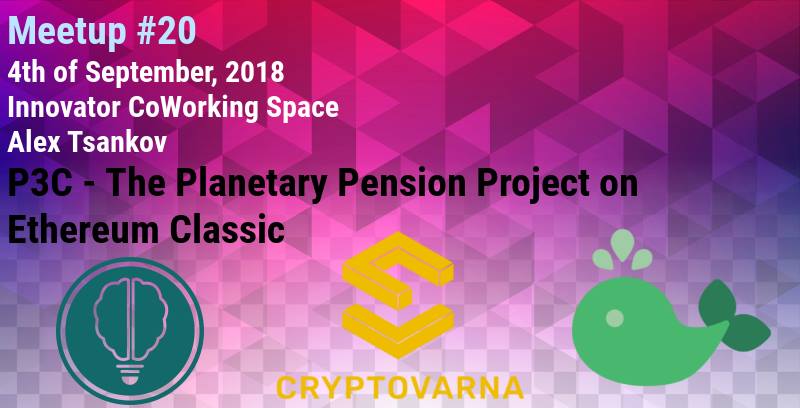 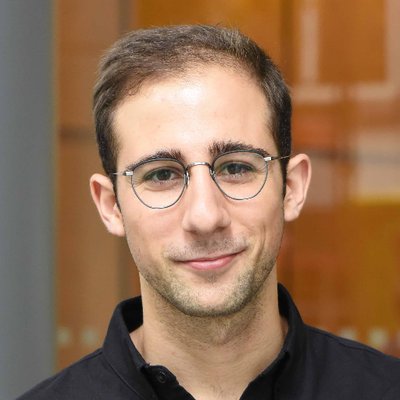 We had a great speaker from New York – Alex Tsankov. He presented the project he is working on P3C – Planetary Prosperity Project

P3C is a smart contract based pension fund based on the PoWH3D dApp.

Proof of Weak Hands 3D (P3D), a rapidly rising Ethereum Dapp, fits the traditional definition of a Ponzi scheme, with one key exception. A Ponzi involves lying about, and taking money from later investors and using it to pay back previous investors. This works easily at the beginning, but as the scheme grows, it becomes exponentially more difficult to find new investors. This eventually leads to a collapse in which the later investors start demanding their money back, causing other earlier investors to demand their money, eventually winding up, ensnaring its creator. This is bad because it involves lying to people about where their money is going. 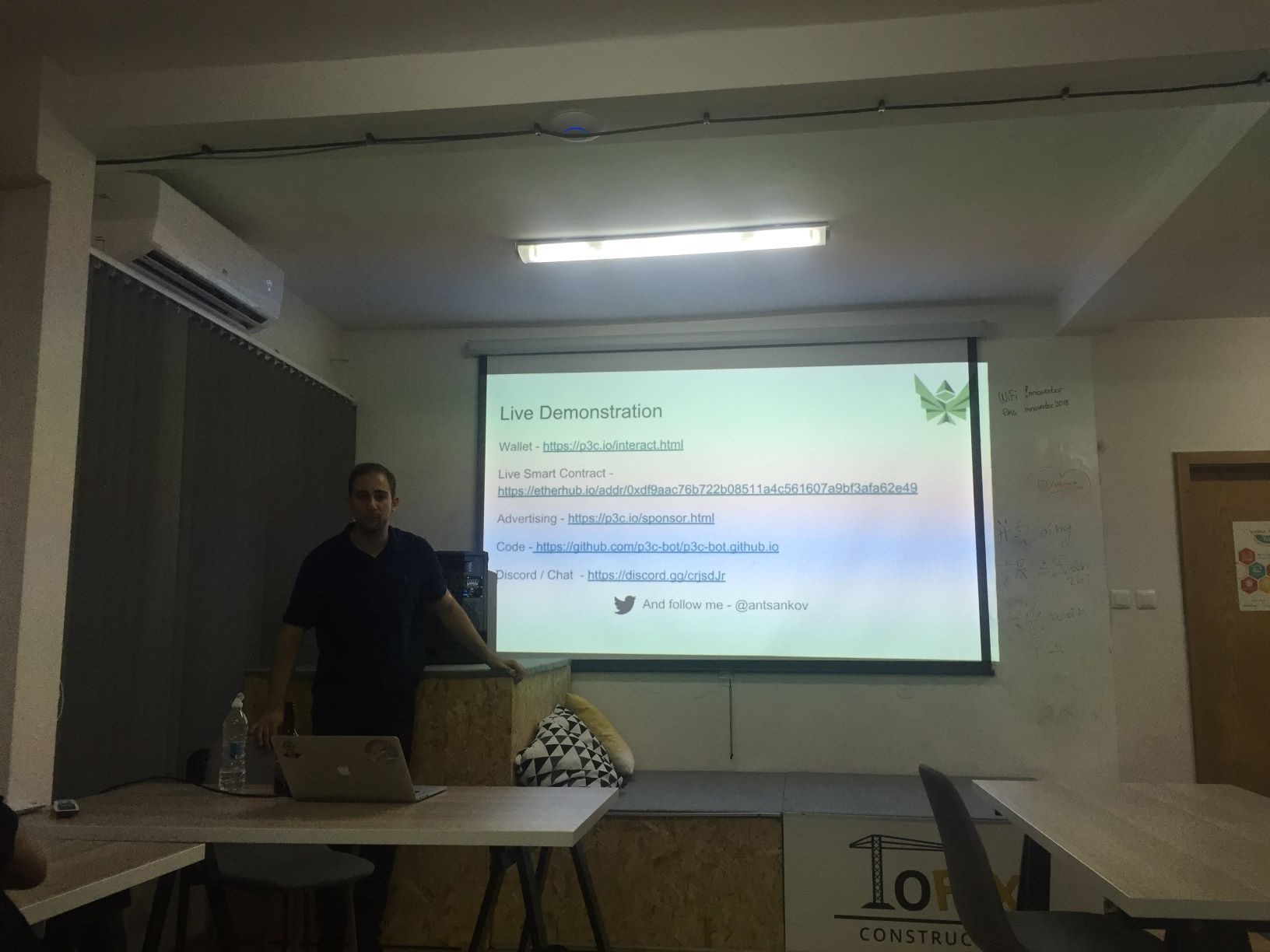 Articles from Alex on PoWH3D:

Alex is actively looking for contributors for the project so contact him directly in a case of interest.

Thanks Alex for the session and good luck with the project! Hope to see you again soon.

This site uses Akismet to reduce spam. Learn how your comment data is processed. 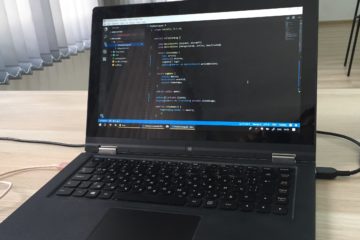 Intro to Blockchain Technology Description This is the beginning of the development division of CryptoVarna. We will start with introductional lectures in Blockchain technology and smart contract development, before moving to real projects. More info Read more… 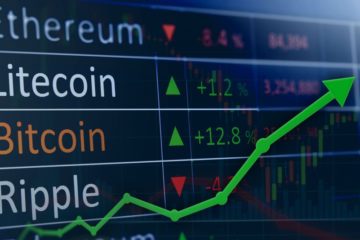 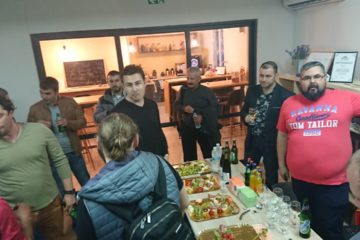 We are going to discuss CryptoVarna projects. Also will demonstrate how to participate into an ICO, using MyEtherWallet, MetaMask and harware wallets.